Many thanks to those of you who weighed in on theme ideas for the A to Z Challenge. The ones who suggested food will be happy to hear that is exactly what I've settled on. My next book release, coming up this summer, is a cookbook: The House of Diamonds Cookbook: Hearty Meals for Active Families. Wish I had a cover to show you but maybe I will before the month of April is over.

And so to promote my book, I'll post recipes from A to Z.  Next Monday is April 1, and I'll start with Amber Pie. See you then! 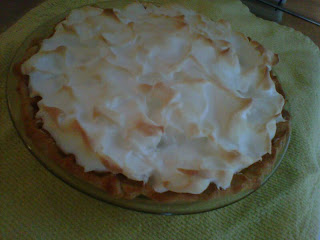 I just couldn't help myself....

I did it, signed up for the A to Z Challenge. I wasn't planning on doing it this year. Last year was tough, but then I was a host. This year I'm simply a participant, #967. Not as much pressure LOL.

This is my third year in a row doing the Challenge. Now to come up with a theme and start writing some posts in advance.

Anyone got any good ideas for a theme? Like, what topic would make you not want to stop following me if I posted on it for 26 days?
Posted by Karen Jones Gowen at 4:30 AM 24 comments:

Summer Ross at My Inner Fairy is having a 600 follower giveaway from March 11-15th that is SO EASY to enter, with amazing prizes! 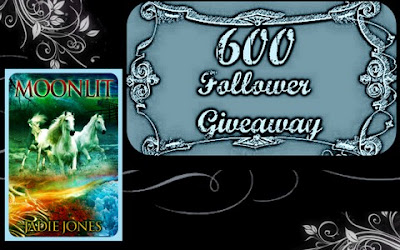 Prizes include an e-arc of Moonlit by Jadie Jones AND book swag OR a signed print copy when the novel releases (winner's choice).

AND a 15 dollar gift card from Amazon!

There will only be one winner- chosen by Random.org on Saturday March 16th at 9am. So you have FIVE DAYS--pop over there right now so you don't forget!!!

Now let's take a closer look at this gorgeous book  -- 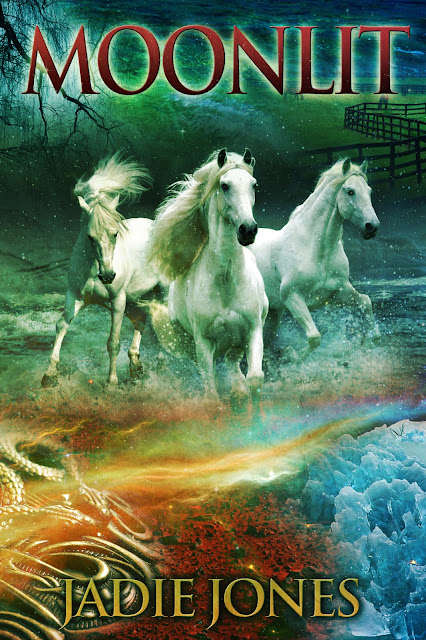 Eighteen-year-old Tanzy Hightower knows horses, has grown up with them on Wildwood Farm. She also knows not to venture beyond the trees that line the pasture. Things happen out there that cannot be explained. Or undone. Worse, no one but she and the horses can see what lurks in the shadows of the woods.

When a moonlit ride turns into a terrifying chase, Tanzy is left to question everything, from the freak accident that killed her father to the very blood in her veins. Broken and confused, she turns to Lucas, a scarred, beautiful stranger, and to Vanessa, a charming new friend who has everything Tanzy doesn’t.

But why do they seem to know more about her than she knows herself?
Posted by Karen Jones Gowen at 3:30 AM 14 comments: 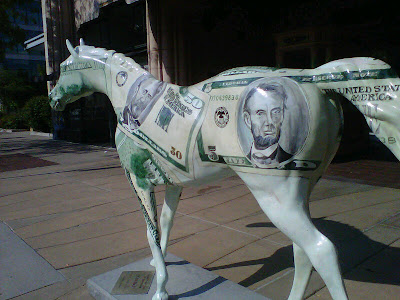 Recently someone asked me how I dealt with economic pressures through the years of raising a large family on not a large income. I consulted Money Horse, and we came up with twelve tips to help one cope with financial challenges . . . . continue reading
Posted by Karen Jones Gowen at 1:01 PM 9 comments:

Thank you to those who downloaded Lighting Candles in the Snow during the recent free offering on Kindle. And if you enjoy it, I hope you will post a review on Amazon. Or a review on Goodreads would be welcome too. I don't expect every review to be positive. I appreciate the honest response from readers, and I learn from reviews, even the negative ones.

What? Did I say "learn from negative reviews"? Yes! I glean valuable information even from the worst of the worst. Not what's wrong with my book-- I ignore those comments since it's too late now anyway, the book is out-- but I learn about my demographic. I enjoy discovering who they are. And seeing clearly who they are not.

WiDo Publishing uses the occasional free on Kindle promotion to get attention for its books-- an effective tool for increasing visibility and garnering reader reviews. But one of the downsides to the free option is that people will download a book just because it's free when it's not really their cup of tea. And then you'll get reviews like --

I don't really like the genre but I downloaded this free on Kindle, and sure enough, I didn't like it. Horrible book. Don't bother. 2 stars for effort because it must be hard to write an entire book.


What to learn: I write genre-specific books that don't appeal to those outside my specific demographic. They probably downloaded it by accident, thinking it was something it was not. Or they might have thought they'd try it and realized that no, they really can't stand literary women's fiction after all.


What to learn: I snagged a reader hoping for an anti-Mormon rant and instead they got a novel positive toward the religion. Being sorely disappointed they had to vent their animosity somehow.

Not bad for a free book, but not very good either. I've read better. 2 stars


What to learn: Some people like to write reviews that say nothing.

There was no plot. Boring.


What to learn: I write character-driven literary women's fiction. Yes, there is a plot, there is always a plot-- and a story-- but it is based on my main character in battle with herself, not with a clear antagonist. This type of novel is not for everyone and a reader looking for a strong plot and obvious antagonist will not like my books.

So next time you get a bad review, don't get upset. Instead, analyze it for the most valuable information a writer can get-- a profile of your demographic.
Posted by Karen Jones Gowen at 6:38 AM 29 comments:

Lighting Candles in the Snow Free on Kindle 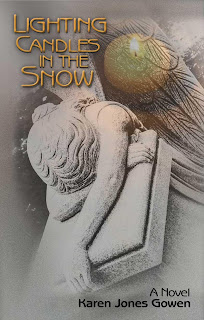 For those of you who want to snag it free, my latest novel is zero dollars through Monday, for Kindle only, (sorry Nook lovers) Just click here to download.
Posted by Karen Jones Gowen at 2:38 PM 16 comments: