Twenty-two years later, the film Pulp Fiction still has the power to take one's breath away. I saw it in 1993 when it came out in theaters, several times in fact. It's that kind of movie. You can't watch it just once.

The making of Pulp Fiction is an amazing story in itself, how a high school drop-out, video store clerk who lived off others, rarely showered and wore nothing but old tee shirts came to write and direct this film that went on to gross over $200 million at the box office.

Last night when it showed up on Netflix, my husband and I looked at each other. We had to watch Pulp Fiction! It had been two decades since we'd seen it, yet the power, intensity, and story-telling genius of that work has not diminished.

Whenever an artist creates a work, whether it's a film, a novel, a play, whatever--there's the feeling inside that this is special-- the hope, the desire others will see it too. There's the dream that one's creation might connect with an audience and make magic.

In reality, however, this rarely happens. Sure, there's plenty of fine entertainment. There's blockbuster movies, best-selling novels-- the movies that make money and win awards, the books everyone is reading.

Until one day, out of nowhere it seems, will come the creation of something so different, so amazing, brilliant and radical it changes everything. This was Pulp Fiction. This was also Harry Potter. When it happens, it inspires every artist with a dream to continue working.

Most of us don't expect to ever create anything of this magnitude. Still, it helps to know if we do, there are people out there who will find it. Even if comes in the form of a messy script full of typos and grammatical errors, written in spiral notebooks, about a couple of chatty hit men in Los Angeles.
Posted by Karen Jones Gowen at 5:55 AM 23 comments:

Am I on Vacation or What? 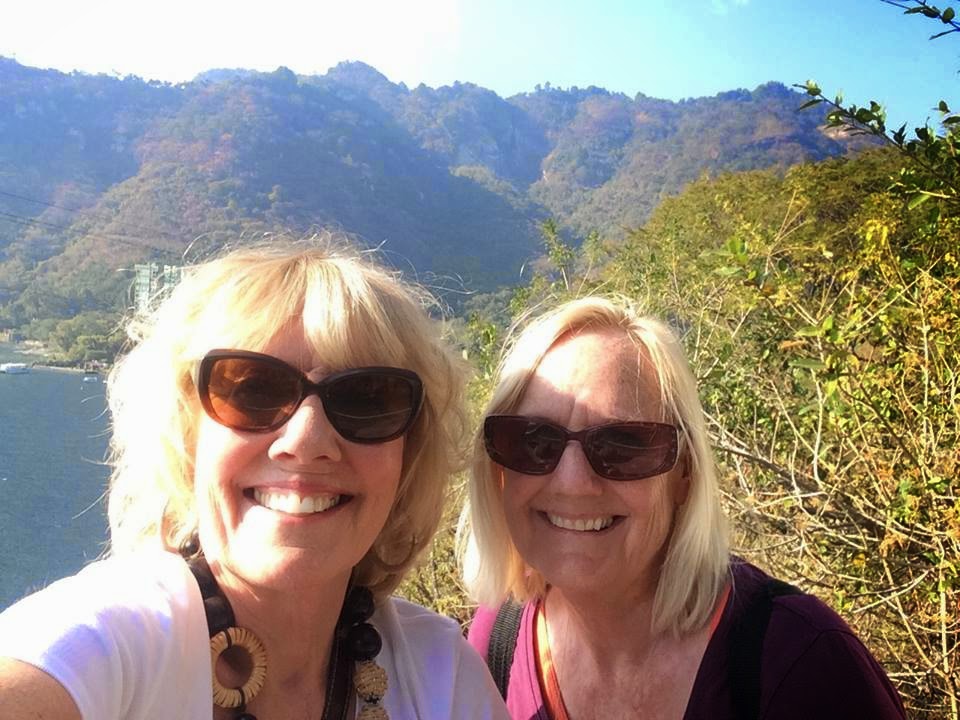 Half way through our holiday together I realized what my theme will be for the A to Z Challenge!

Last year it was Living in Guatemala. Yesterday marked the one year anniversary of when my husband and I arrived at the Guatemala City airport, carrying all our worldly possessions in our luggage. This is us-- the day after we got to Panajachel--looking tired but happy. We had made it! Let the adventure begin! 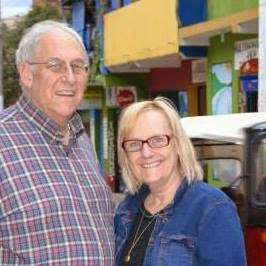 We had a lot of family visit during the year, giving me the ideal theme for this year's Challenge:

It is super fun when family visits and we get to see things through their eyes. It's great to show them around and share in their discovery of this amazing land. Like seeing my sister taste a licuado for the first time! 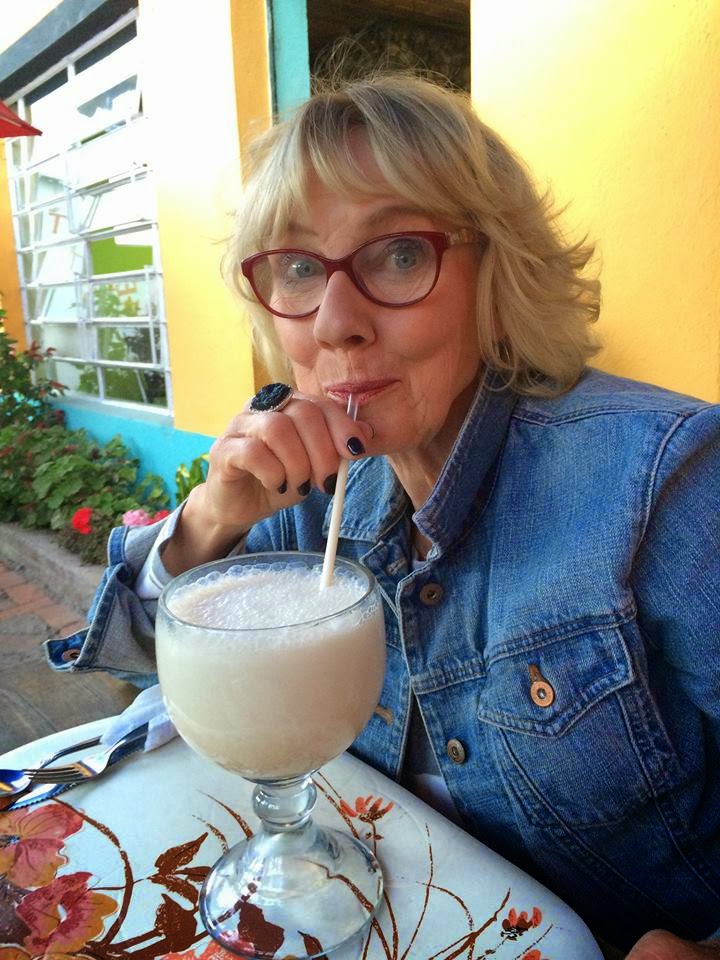