Life in Guatemala A to Z: Zarahemla: Where was it and does it matter?

Zarahemla is a city of Ancient America, as recorded in the Book of Mormon, a companion book to the Bible. Zarahemla could have been located in Central America, possibly in an area of the United States-- scholars differ on location. Some people believe it is in Guatemala, perhaps the Tikal area.

The people of Zarahemla originally came from Jerusalem right before the Babylonian invasion. They were led to a promised land by the prophet Lehi. Once in the Americas, they spread and grew, creating cities, industry, education and of course governments and nations. The various groups often fought against one another, with wars becoming a defining point in the eventual end of their civilization. 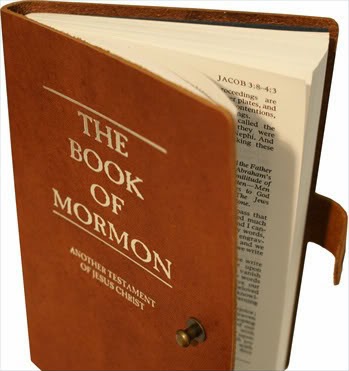 The message of Zarahemla, and of the Book of Mormon, is that living the commandments of God brings peace and happiness, while disobeying God brings sin and unhappiness. It is the message that matters more than the exact geographic location of the areas talked about.

The Book of Mormon stands as another witness of Jesus Christ, as He visited the people in the American continent after His resurrection. “And other sheep I have, which are not of this fold: them also I must bring, and they shall hear my voice; and there shall be one fold, and one shepherd.” (John 10: 16)
While my husband and I are living in this area where so many archeological digs have unearthed ancient structures, we appreciate the added insight that comes from the Book of Mormon about these "other sheep." They worshiped God, built temples, kept sacred records, raised families and strengthened their communities through education, religion and industry.
Visiting the ancient sites helps to bring their stories alive. There's a small one in the Lake Atitlan region. The largest site in Guatemala is in Tikal, the site of numerous cities that have been discovered. 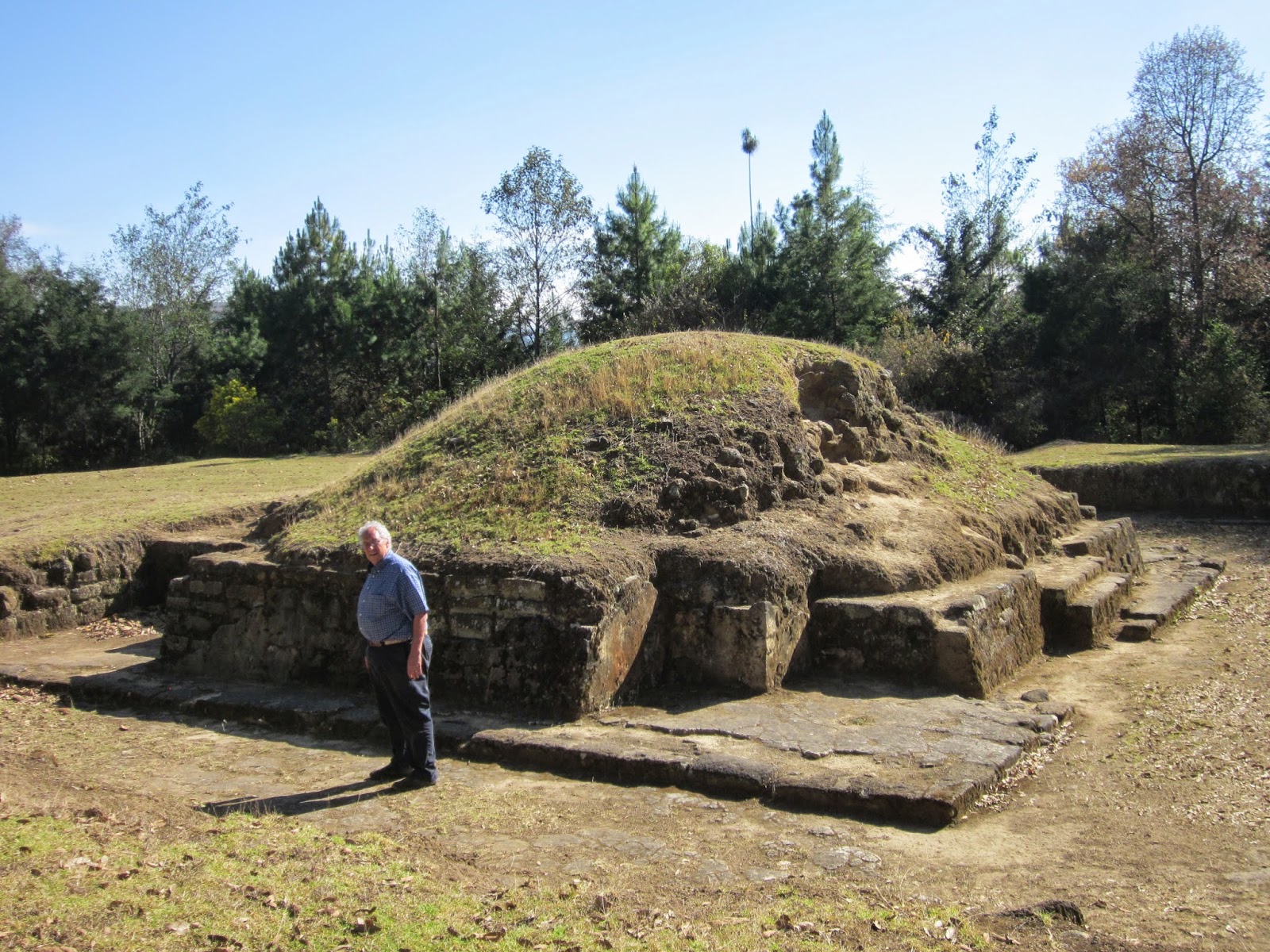 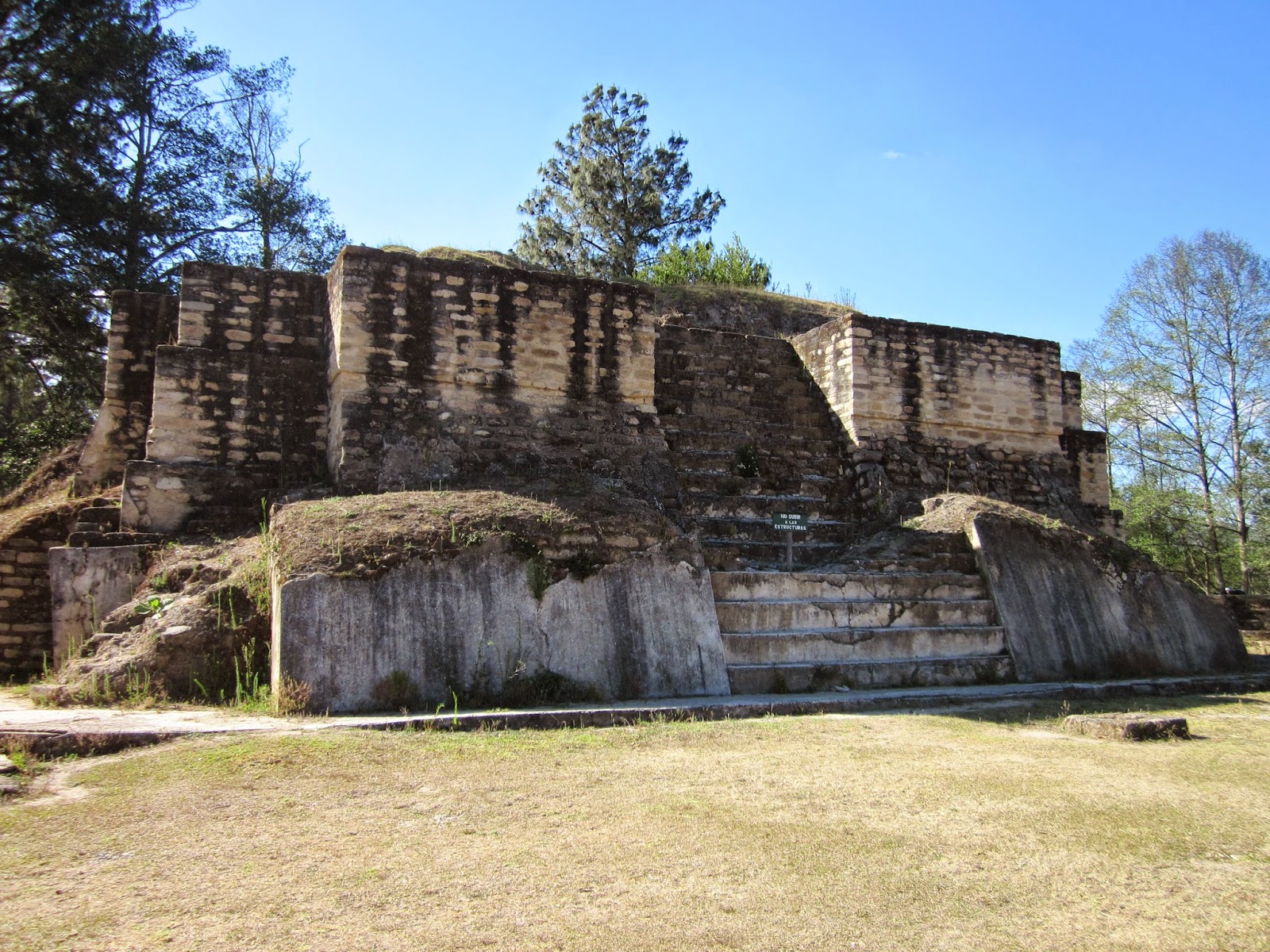 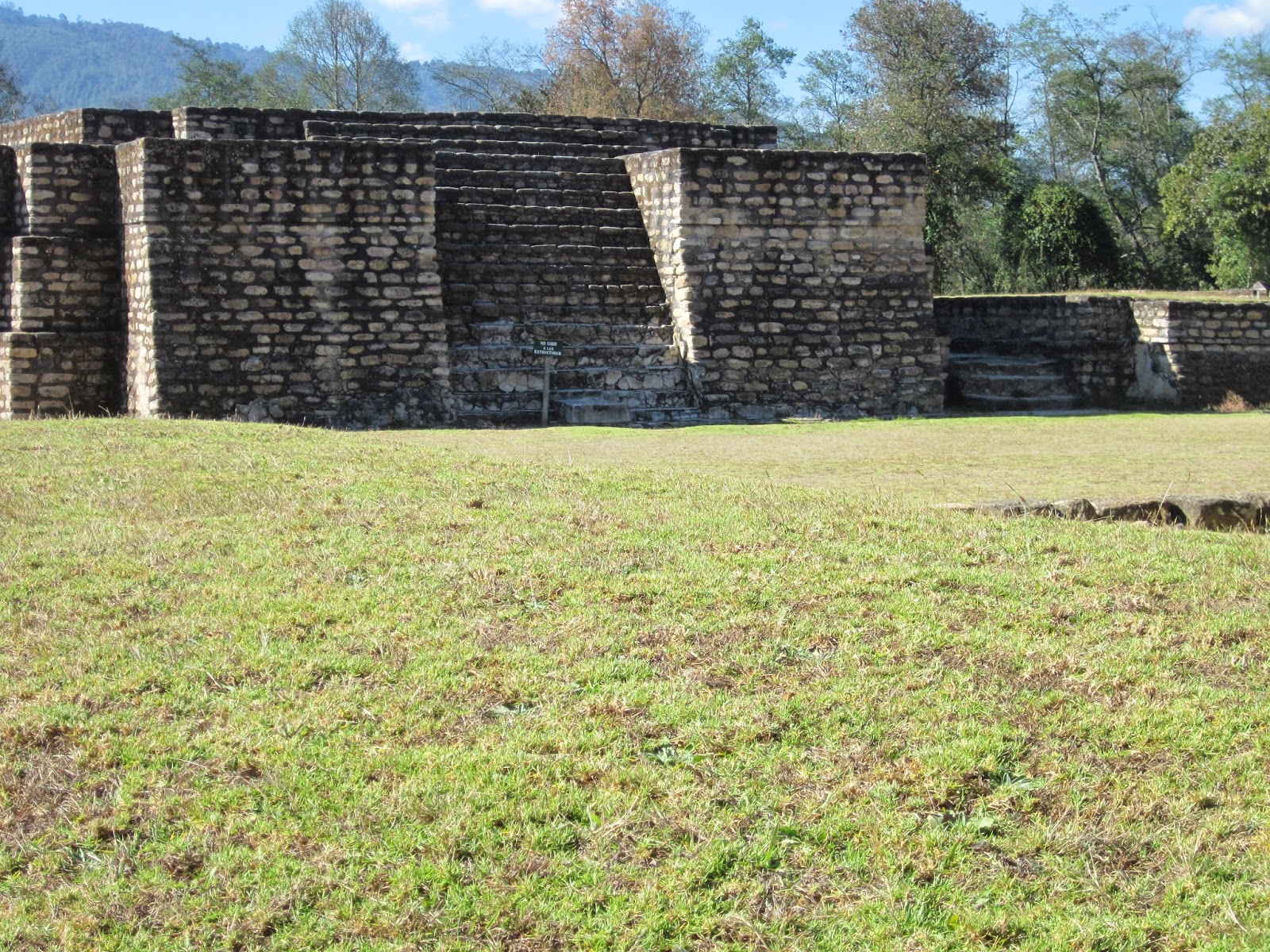 I discovered the Book of Mormon when I was twenty, and it changed my life. Whether you read it for spiritual guidance and inspiration, or simply to learn about the journey of people from Jerusalem to the Americas, it is well worth the time spent. Zarahemla is just one of the great cities you will learn about in the Book of Mormon.

Posted by Karen Jones Gowen at 4:00 AM